How to Identify Presence of Bat Bugs at Your Home? 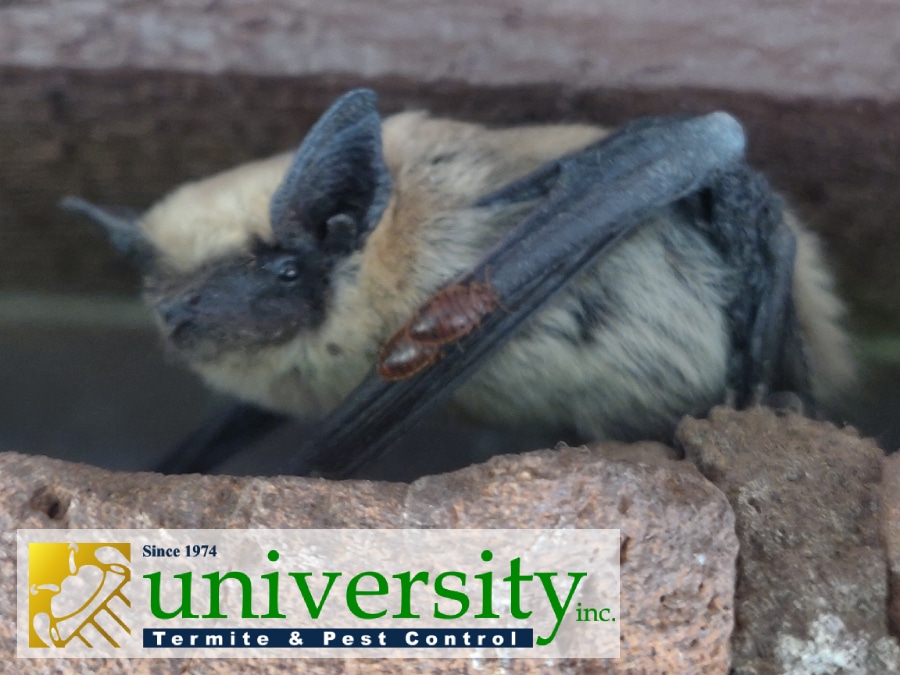 Have you seen an insect crawling on your mattress that resembles a bed bug? Maybe you have also observed some red marks on your skin and feel like it is a bed bug bite. But are you completely sure that it is a bed bug or you have mistaken any other pest to be a bed bug – most commonly a bat bug?

Several incidents report that for untrained and unfamiliar people, it is difficult to identify the difference between bed bugs and bat bugs. Their colour and body shapes are also almost the same. Some ancient studies reveal that when early mankind spent time in caves with bats, there were no bed bugs, but only bat bugs. Those insects used to feed on the blood of bats in the caves and sometimes on humans as well.

Later, when people moved out of the caves, some bat bugs also travelled with their body and over time, a new generation of bed bugs developed. These newly produced insects started feeding on human blood then.

Observations state that bed bugs feed, crawl and reproduce almost in the same manner as that of bat bugs; still, there are many differences to note. The most common difference between these creatures is the length of hair on the thorax but it can be identified using a microscope only. Generally, the bat bugs have longer hair on the thorax in comparison to bed bugs.

Another common aspect that can help you distinguish between bat bugs and bed bugs is their location. The bed bugs are mostly found near humans and their preferred hosting places are mattresses, headboards and furniture in the resting area. On the other side, as bat bugs feed on the blood of bats, they are commonly found near the ceiling, attic or wall area. In case if you do not have bats at home, bat bugs will start attacking humans as an alternative food source. This is why you may sometimes also find them near your bed.

Although both bat and bed bugs suck blood from hosts, their preferred targets are different. The bed bugs are mostly behind humans whereas bat bugs prefer hosting on bats; especially the little brown species and big brown ones. Bat bugs would target humans only if they are not able to find bats around for a long time.

If you are experiencing bed bug infestation at home, it is good to find some trusted ways to deal with these creatures. You can call professionals to conduct pest management operations to eliminate dwellings at University Termite & Pest Control 520-886-4146.